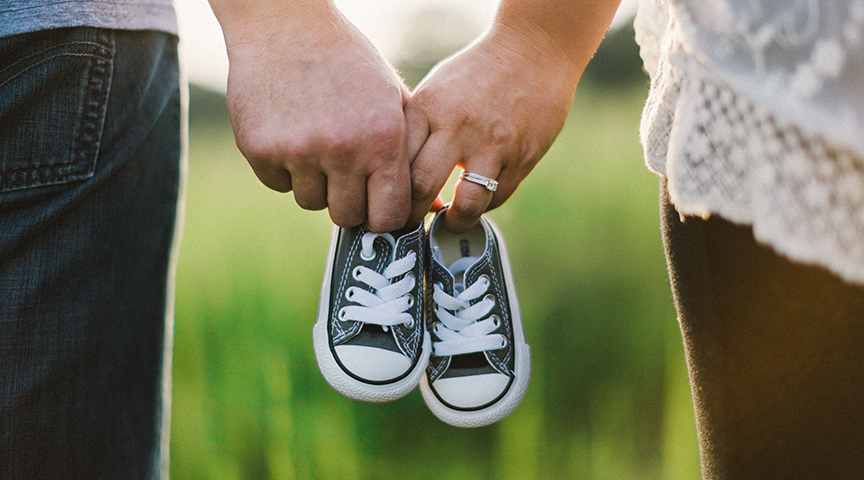 Our owner, Jennifer A Whitaker, is one of many survivors of chronic epilepsy. She was originally diagnosed with it shortly after getting her DTP shot at ten months old.

Her first seizure was around an hour and a half long which caused her to eventually stop breathing.  The Children’s Hospital in Birmingham, Alabama rushed her immediately after arrival into the back for resuscitation.

The pediatrician on call at the time said that because of the severity of the seizure and possible brain damage it caused that she did not have just any seizure but now has epilepsy or a life long seizure disorder.

This turned into a family struggle as they were low income with hundreds of dollars in medical cost.

The family now had to have one person resign from work and college studies to stay home in the event of a seizure.

Ms. Whitaker’s seizures were, at this stage in life, happening everyday as a local neurologist took her in as a new patient, started prescribing and trying different medications to control the seizure activity.

Over time, there was some success as the seizures reduced to being one to five seizures every three days by the time Ms. Jennifer A Whitaker entered preschool and elementary school.

Throughout school age, seizure activity reduced or were so mild that Ms. Jennifer A Whitaker, in junior high, would go to the nurse’s office to have a seizure and take a ten to fifteen minute nap, followed by returning to class, lunch or physical activities for the remainder of the school day, including after-school activities she did that included various sports and music she participated within.

It started to seem like she had a bright future ahead, in spite of her epilepsy, by the time that Ms. Whitaker realized she was not normal and this was a medical condition she alone experienced, at least at her school.

That bright future was the beginning of the story that led to the soon to be released series called Lobectomy.

Read the Lobectomy Series starting with volume 1 called Lobectomy: How It Saved My Life Volume I: Testing Journey to learn how Ms. Jennifer A Whitaker went from being on of the worst 30 cases of epilepsy in the United States back in 2019 to now being nearly seizure free.

At the time of writing this article, Ms. Jennifer A Whitaker was in her second year following her treatment and recently discovered that though she is completely seizure free, she still is defined as an epileptic.

However, if you get your copy, you will learn how to follow her journey and how to have the freedom she has now, even learn what it is like to be free from seizures.

We have written and produced many podcasts and blog articles on our website to keep you up-to-date. Go here to our Blog & News Release Page and here to our Podcast Page or our Book Page.Amazon